DOING NOTHING IS NOT A STRATEGY

A limited liability company (LLC) is a vehicle frequently used to own and operate businesses. One of the benefits of an LLC is the limitation of liability it offers to its shareholders. Whilst the company has full responsibility for the company’s obligations it shelters the shareholders from loss if the company’s business fails.

However, what is often overlooked is the responsibility and therefore potential liability that sits with the directors of an LLC. A director can find he/she is personally liable for losses which would otherwise be losses of the company by breaching the director’s duties. The recent Supreme Court decision of Debut Homes Limited (in Liquidation) v Cooper [2020] NZSC 100 is an example of a director being held liable for a part of the company’s losses as a consequence of breaching director’s duties. Note – the Supreme Court judgment covered a number of aspects and this is a very generalized focus on one aspect, namely breach of director’s duties.

So, what happened? A very abridged version of facts is that Mr and Mrs Cooper owned Debut Homes Limited, a residential development company. On 31 October 2012, the company’s assets were less than its liabilities but it was continuing to pay its debts. The company was also part-way through the completion of development when Mr Cooper met with his accountant (November 2012) to discuss a way forward in light of the difficult financial position of the company. Mr Cooper was advised that completing and selling the development would likely result in a shortfall of GST owing to the IRD. Mr Cooper decided to complete the development with a view to then winding up the company as he thought this course of action would generate more money to repay the secured creditors. The GST shortfall was in the order of $300,000.

The company was placed into liquidation on 7 March 2014 on the application of IRD. Fast forward to 24 September 2020 when the Supreme Court judgment was issued and Mr Cooper is found liable to contribute (personally) $280,000 towards the assets of the company.

Why did he have to pay personally? Well, the Supreme Court agreed with the High Court and took the view the company should have been liquidated on or about the time of Mr Cooper’s meeting with the accountant in November 2012 when it was clear that the company was not salvageable. As a consequence of the decision to continue to trade in such circumstances where Mr Cooper was well aware that a creditor would not be paid, he breached a number of duties and thereby exposed himself to personal liability.

Mr Cooper tried to rely on the defence contained in section 138 of the Companies Act 1993 that he relied on the advice of his accountant. The Supreme Court held the advice given was too generalised to enable Mr Cooper to have the benefit of the defence.

The short takeaway from this case is that if you are a director of a company that is, or is about to become, financially distressed you need to take specific advice and positive action to stave off possible personal liability. Doing nothing is not a strategy.

As mentioned above this article is by no means a summary of the Supreme Court decision (that’s 53 pages long) and is not to be considered advice. 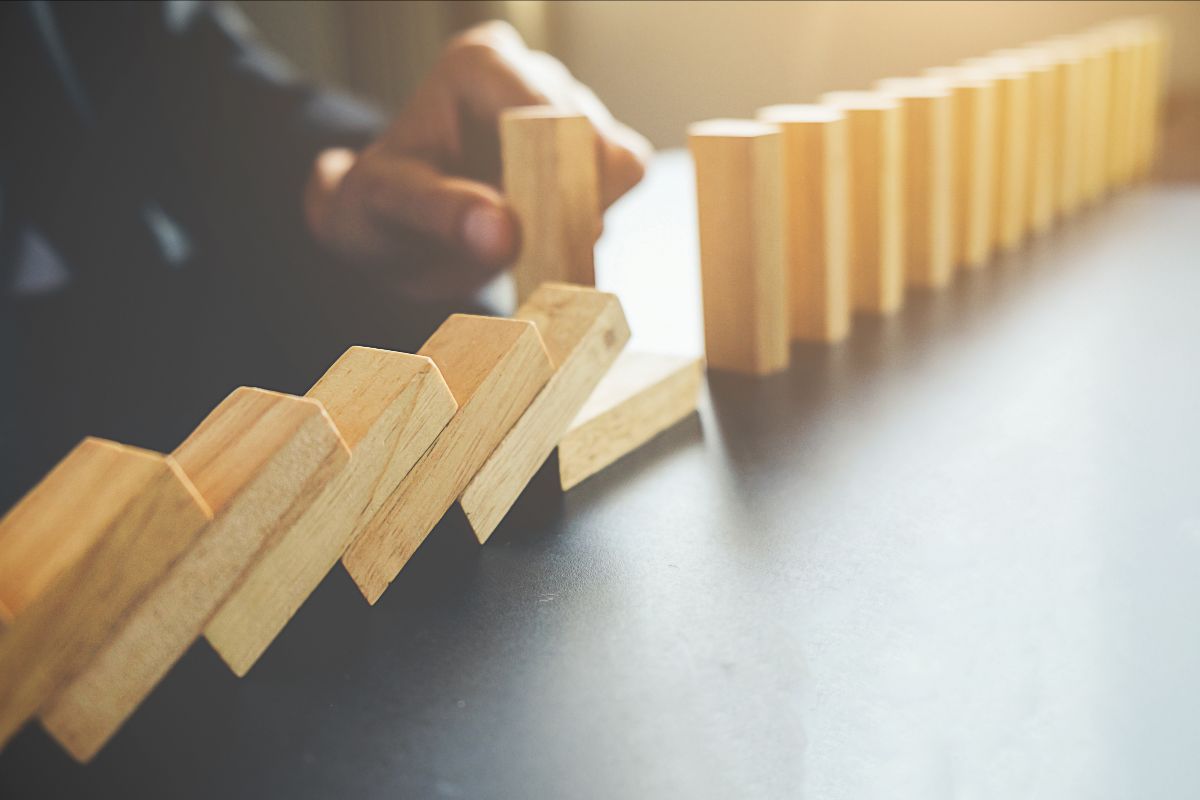